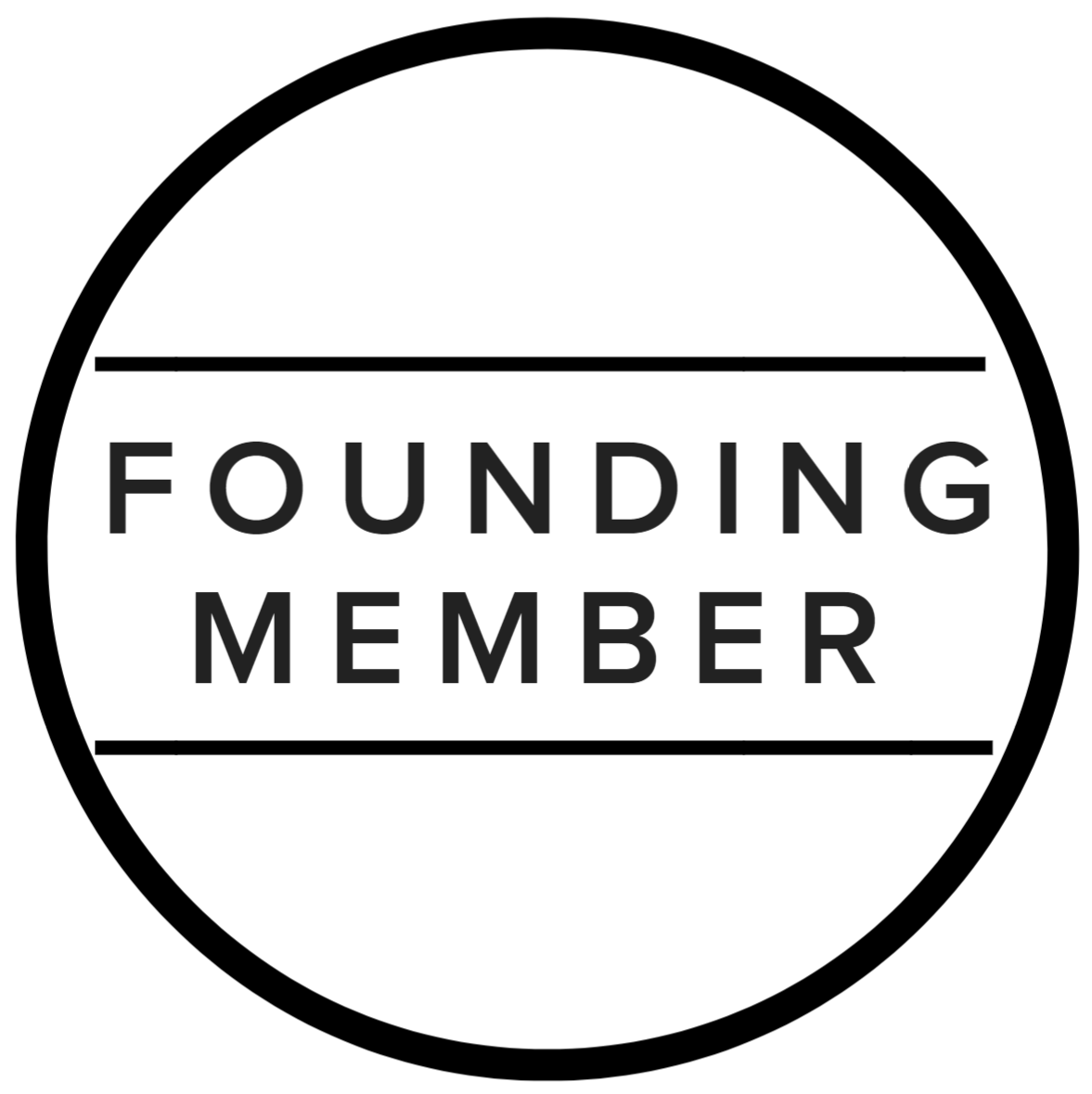 Founders Phineas DeMink and Allen “Skip” Yahn started the brewery with the vision of reviving the practice of small-batch brewing to a region rich in brewing tradition. In 2002, with equipment gained from the purchase of the Old Saddleback Brewing Co. in Pittsfield, Massachusetts, the Southern Tier Brewing Company began production in the woods just outside of Lakewood, New York. By 2003, select varieties of small batch ales were locally distributed, and by 2005, sales to a rapidly growing base of fans covered the majority of New York State and Pennsylvania. The brewery produced Pilsner, Mild Ale, and India Pale Ale before adding a successful roster of seasonal beers to the portfolio.

Southern Tier immediately garnered regional attention and demand quickly outgrew what our modest facility could handle. In 2009 a new 20,000-sq-ft building was added to the property. In this new facility, the small brewery was able to grow and offer the product both nationally and internationally, while still satisfying its loyal local fans. 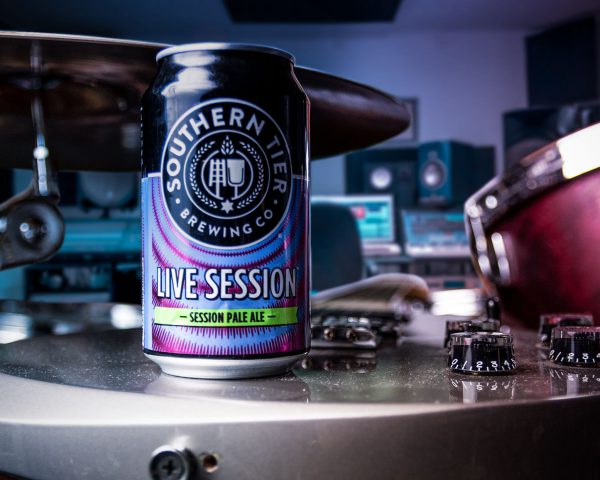 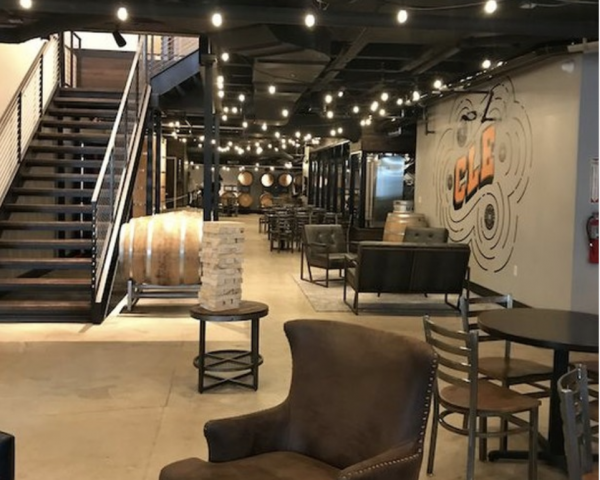 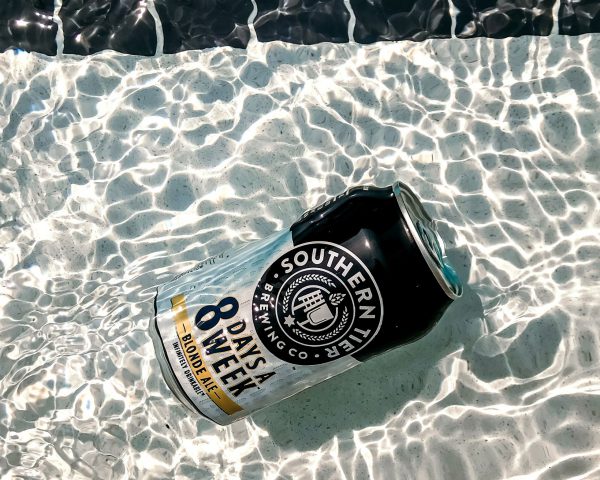 View examples of Southern Tier Brewing Company's work from Real Weddings and see who they worked with to make it all happen.