Skip to content
A southern girl who spent college and medical school in St. Louis, Beth moved to Philadelphia for residency in the summer of 2011. Within a month of living in the Northeast for the first time in her life, she vowed she would immediately leave when her training was completed. Lucky for her and the purpose of this story, she had a friend from college who introduced her to a great group of Philly people. Beth was happy to solidify old friendships and form new ones as she explored Philly, and its charm slowly wore her down. Finally feeling more settled and at the encouragement of all her friends, Beth decided to try to meet a boy the old-fashioned way: online. Evan is about as Philadelphia as it gets: born and raised in the suburbs of Philadelphia. Dubbed the “Mini Mayor of Philadelphia”, it is difficult for Evan to walk around town or go out without seeing someone he knows, and he is always available for a quick chat or a beer. Many of his close high school friends remained in the city for work, and he quickly found his adult friends for life through kickball. After unsuccessfully trying the online dating thing, Evan had taken a break but on a whim, decided to get back online with very, very low expectations. Beth and Evan probably would never have met if the OK Cupid Robot had not suggested to Beth she should expand her profile by randomly messaging 10 people. She messaged 2 people – one turned out to be a weirdo who wanted to practice barefoot tightrope walking in the park and one happened to be a nice, dark haired boy who owned a large friendly wolf dog. Facebook stalking revealed zero mutual friends, so they both decided to meet at the Love Park Beer Garden, a little nervous and mostly excited. Victory Summer Love’s were drunken to settle the excited nerves, and a second date happened two days later at Little Fish, now one of their favorite BYOB’s and anniversary destination. Beth then left for Italy for 10 days with her family, and they were in constant communication via email. She came back, they went to Dirty Frank’s, where Evan chivalrously let Beth win a round of darts on some bad math, and the rest, as they say, is history. 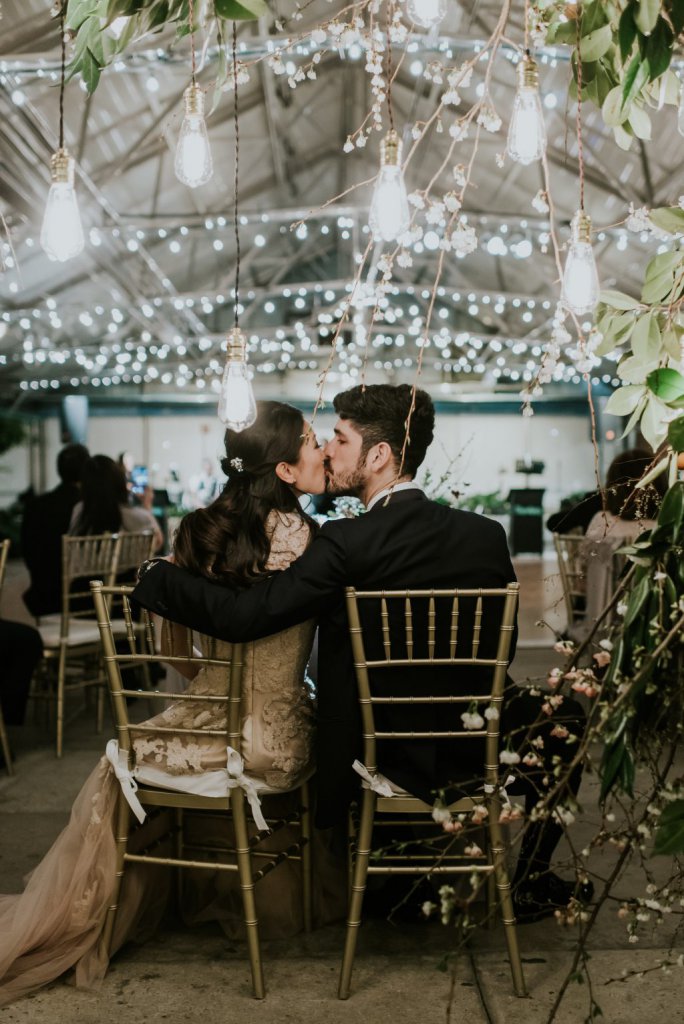 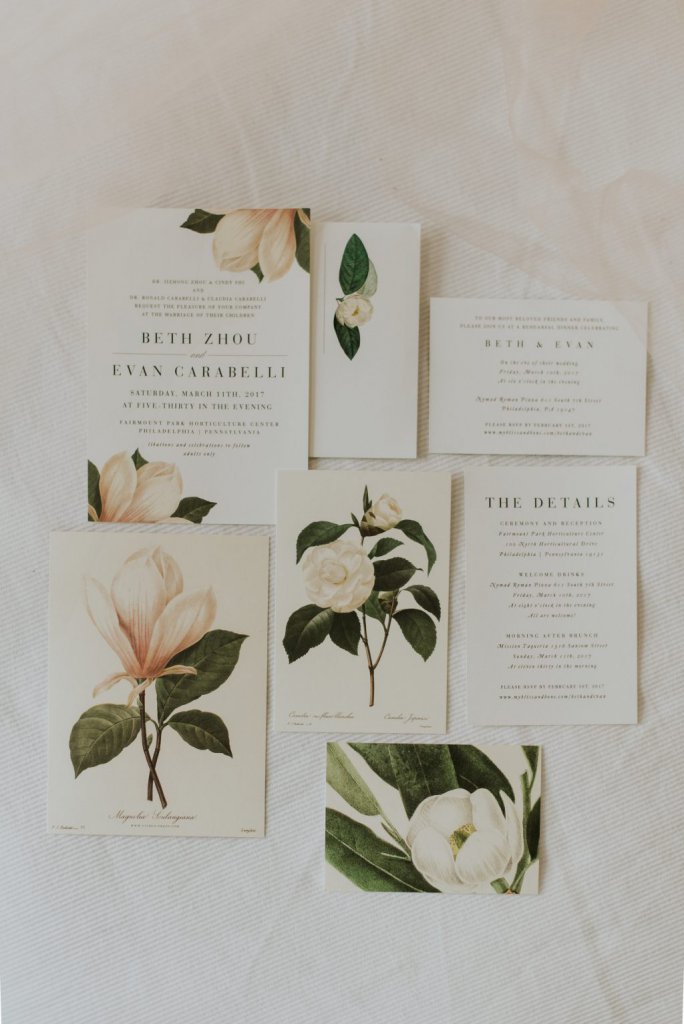 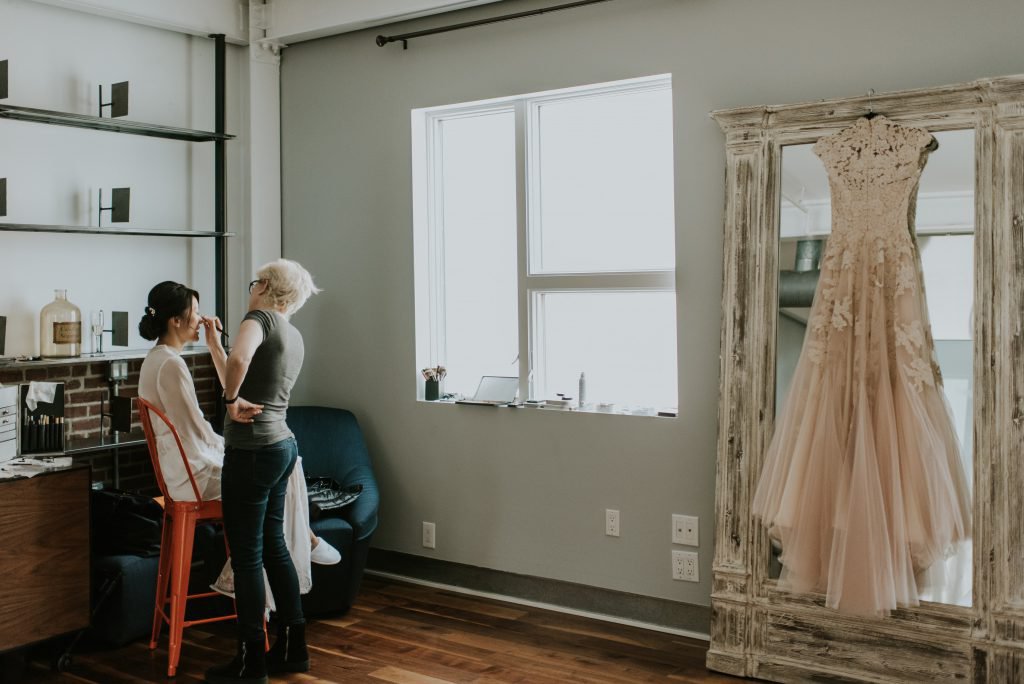 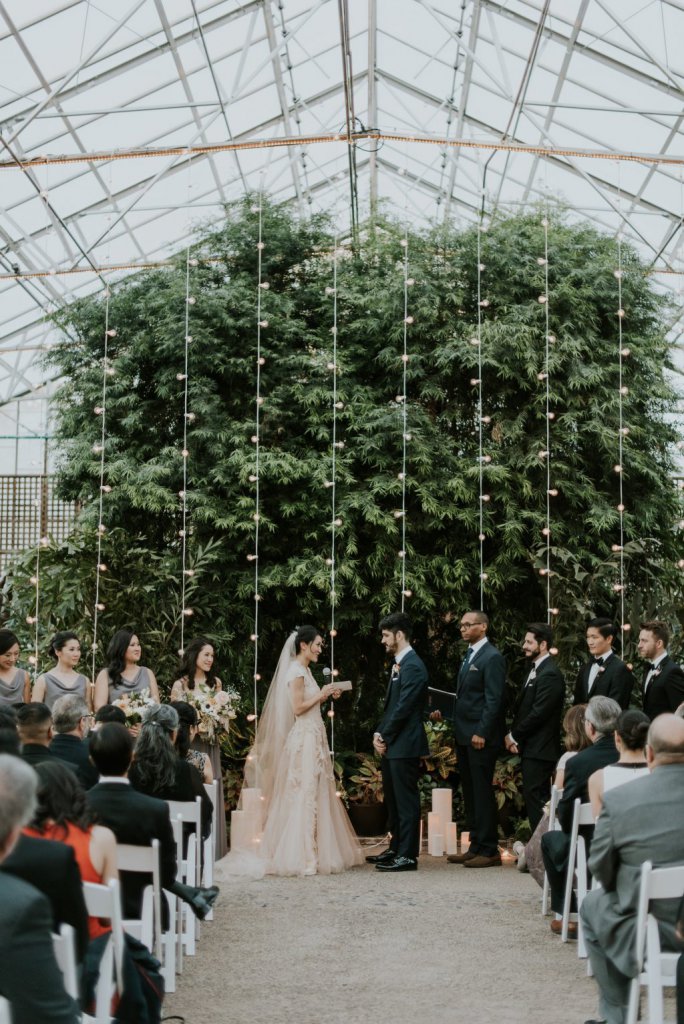 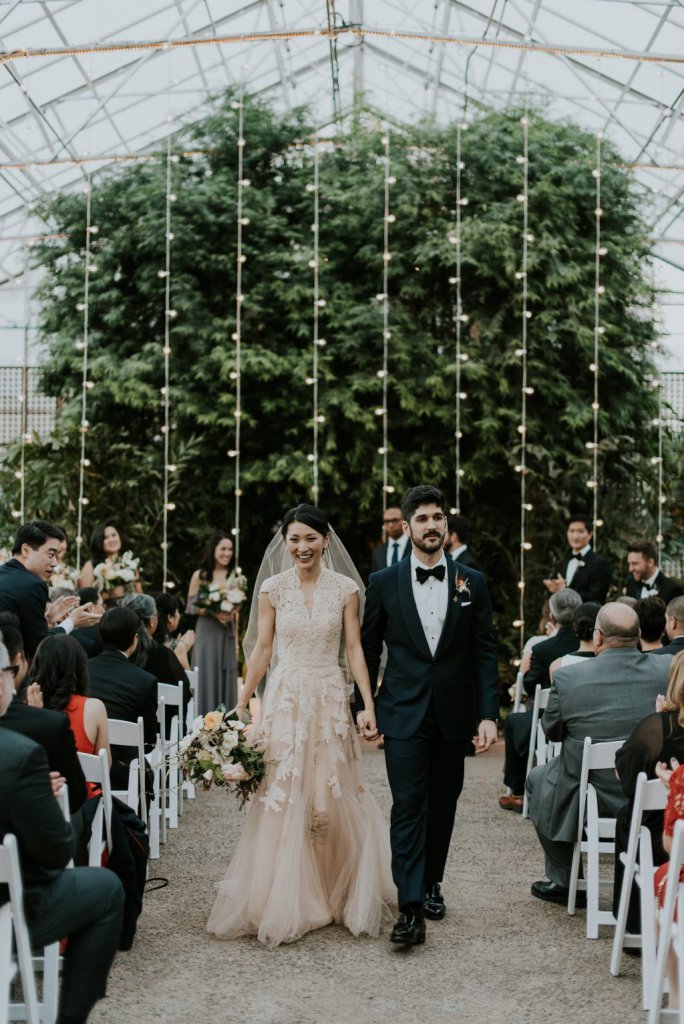 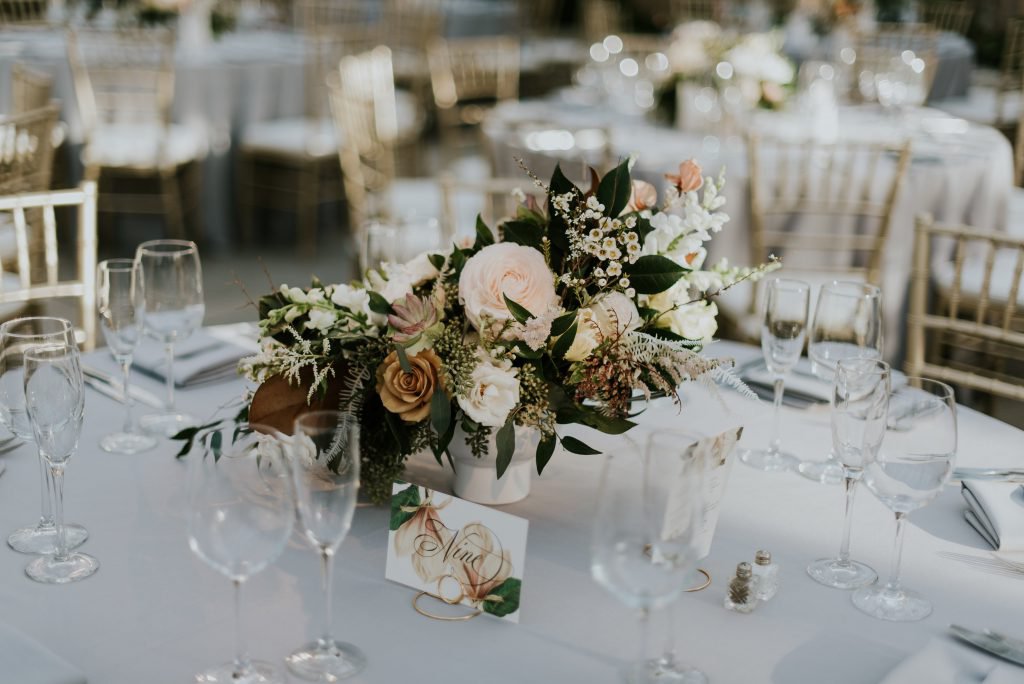 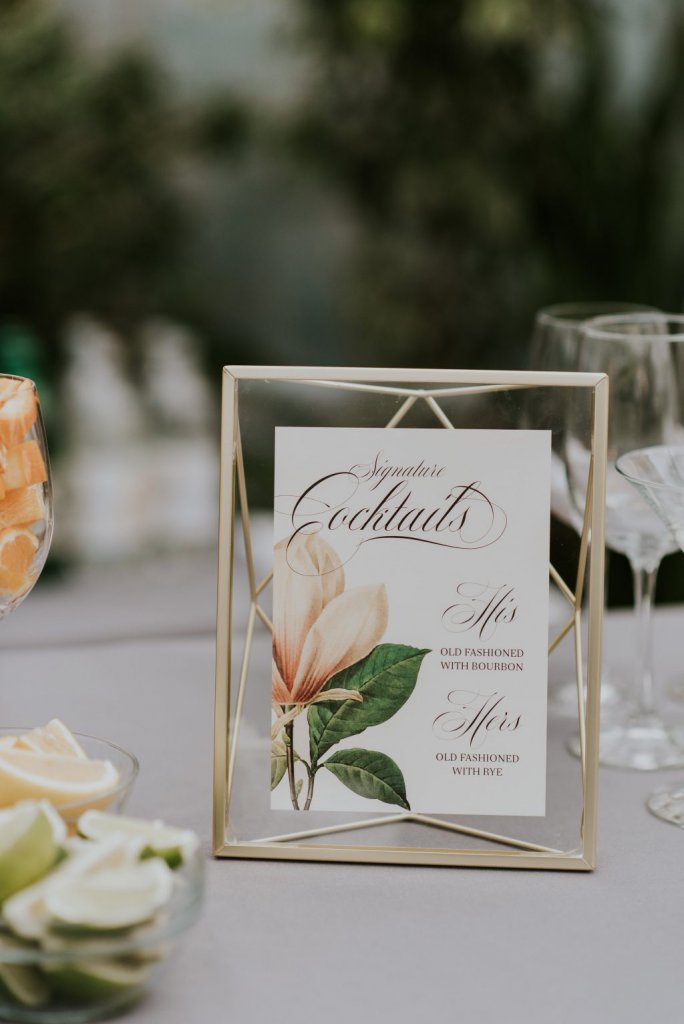 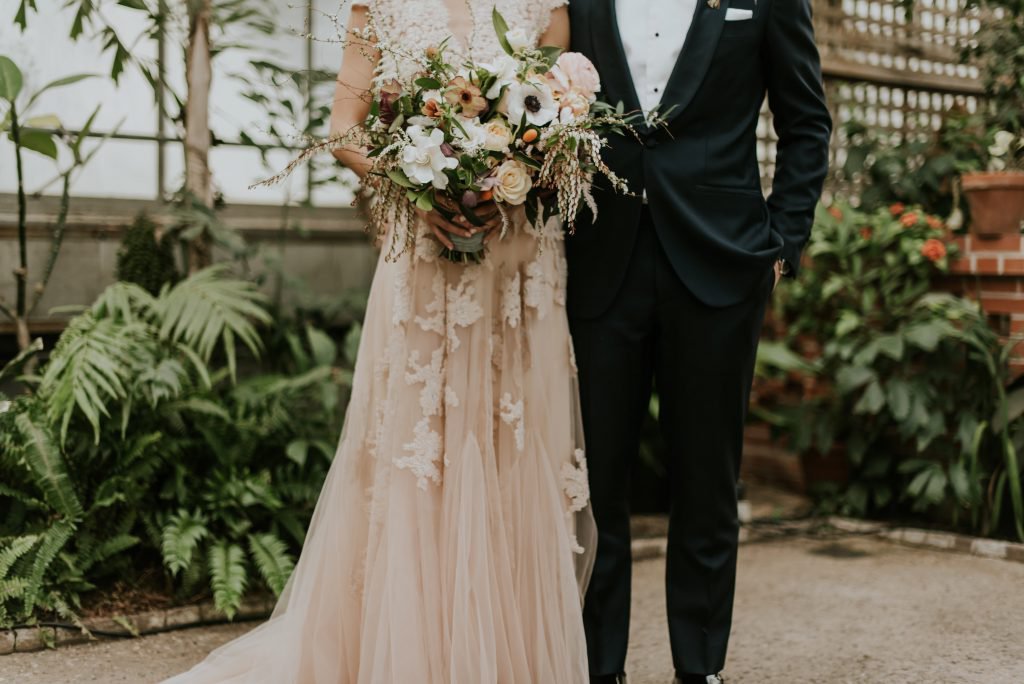 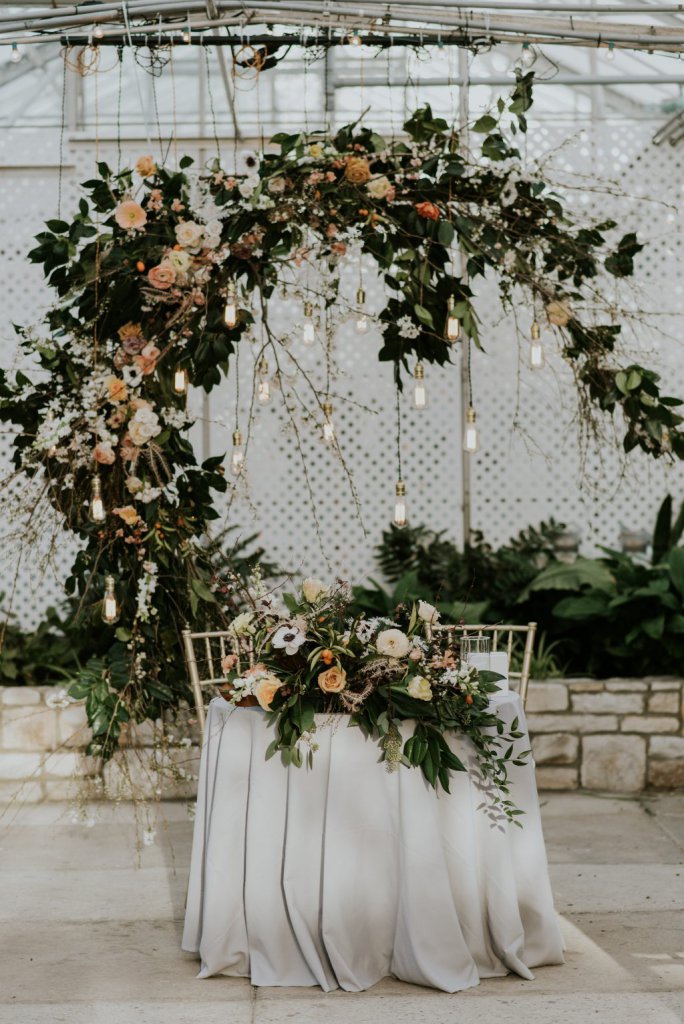 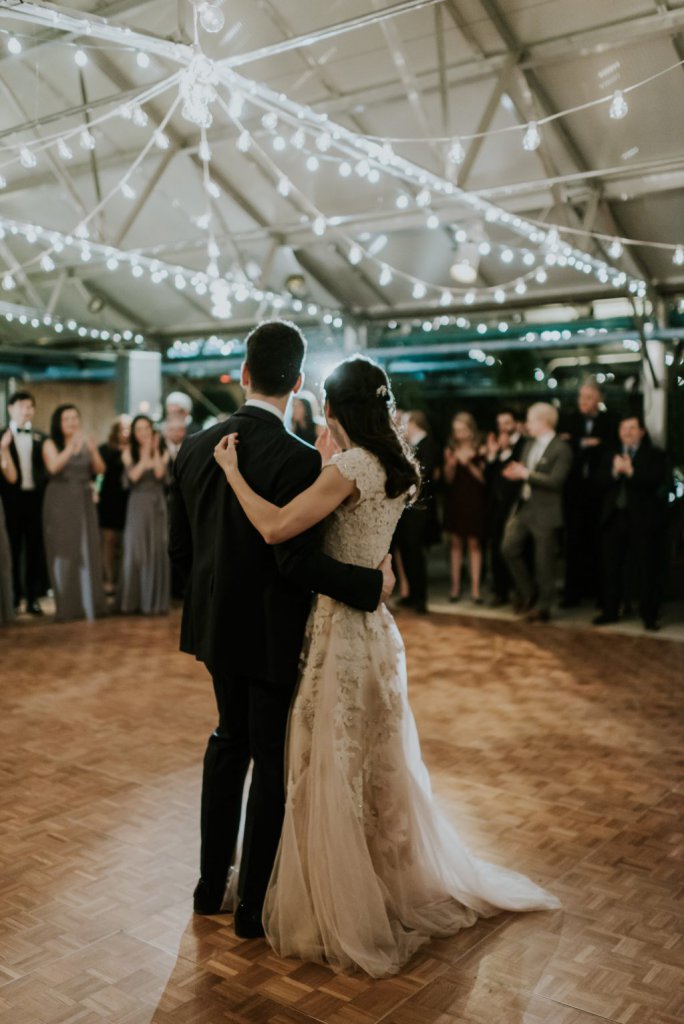 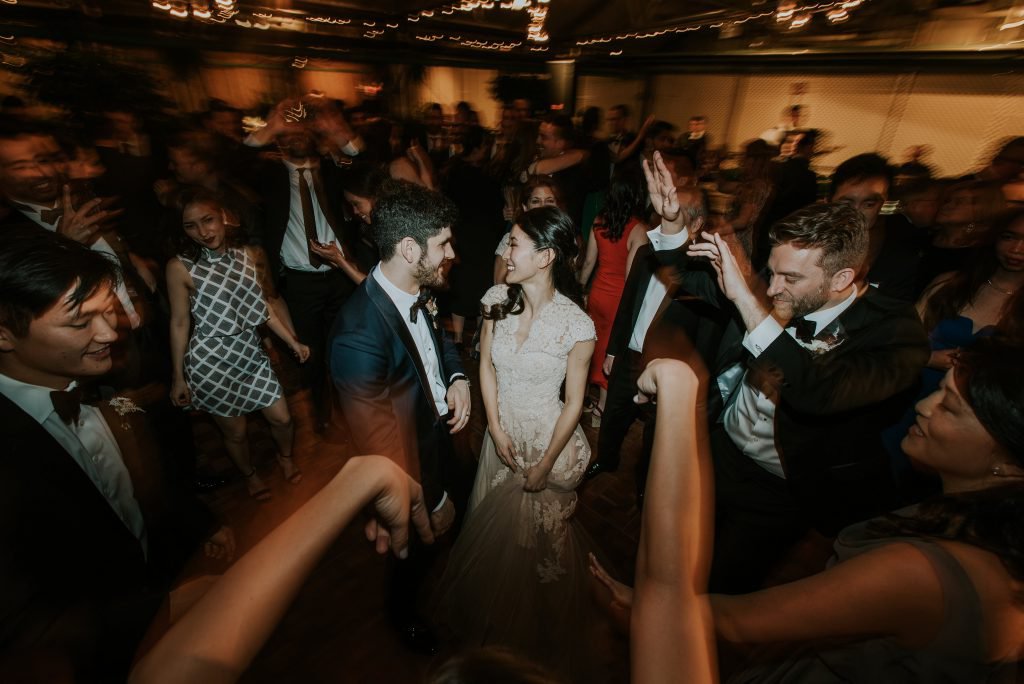